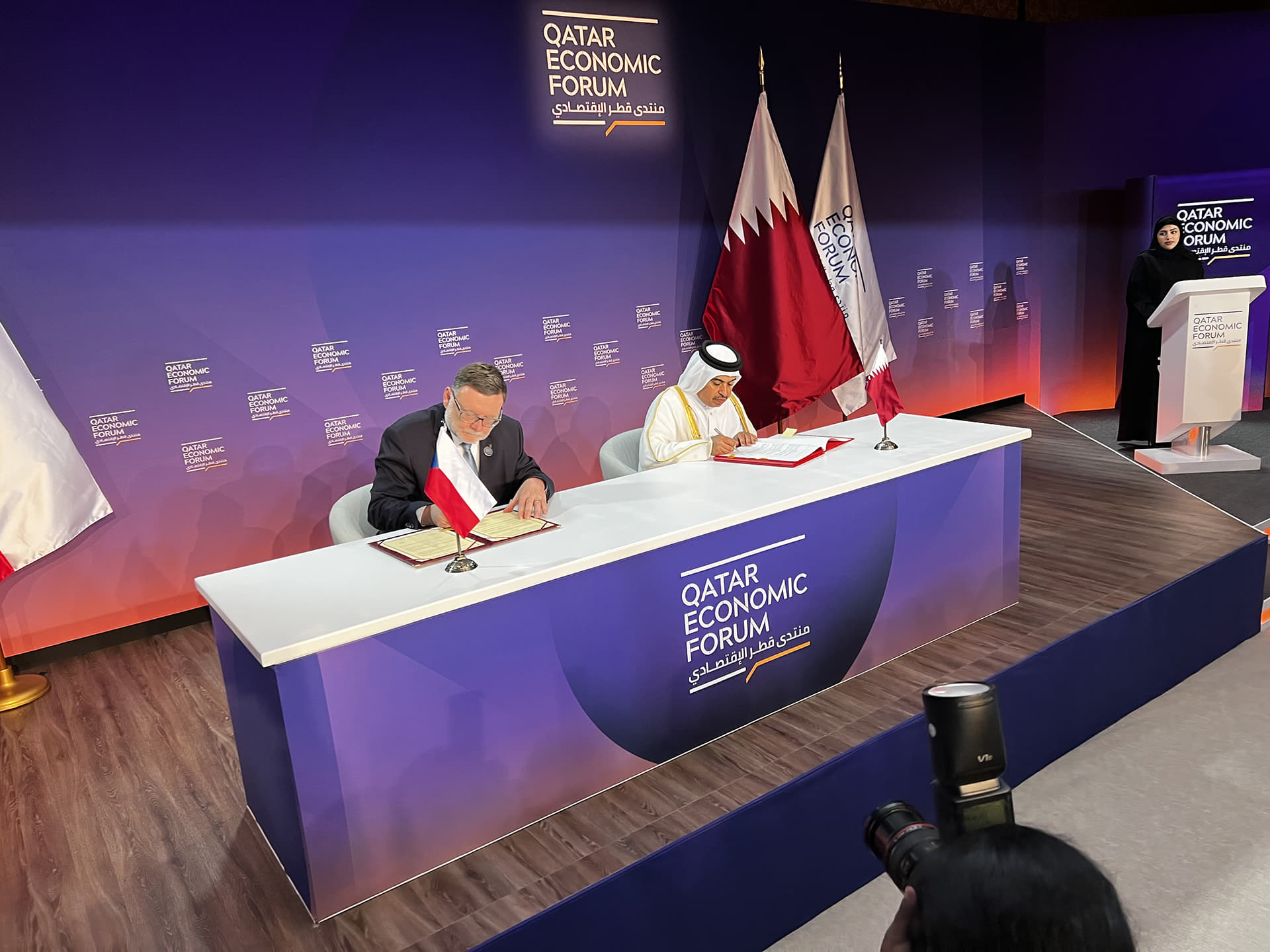 By jankdminkoouje25. June 2022No Comments

The treaty also strengthens the legal position of businesses in both countries. This was announced by the Ministry of Finance in a press release on Tuesday. According to the ministers, they also agreed on the need for an early conclusion of an investment protection agreement, which could be signed between the two countries by the end of this year.The signed agreement will greatly facilitate trade between the two countries and promote the development of economic relations between the Czech Republic and Qatar. 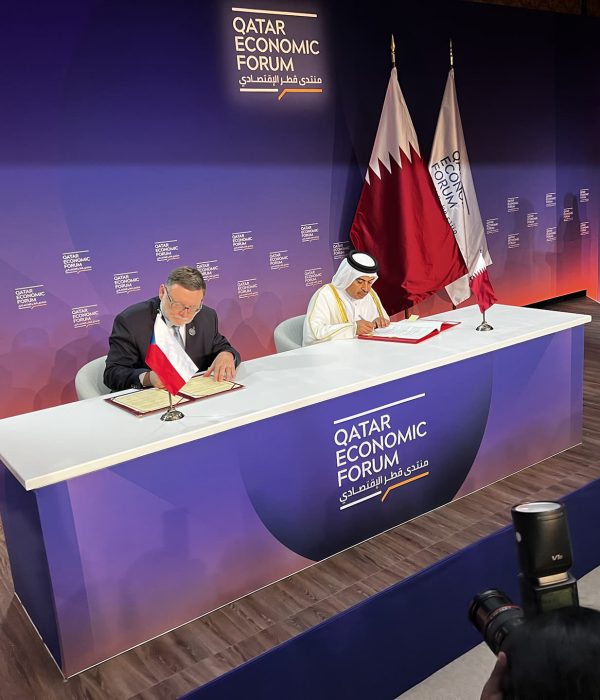 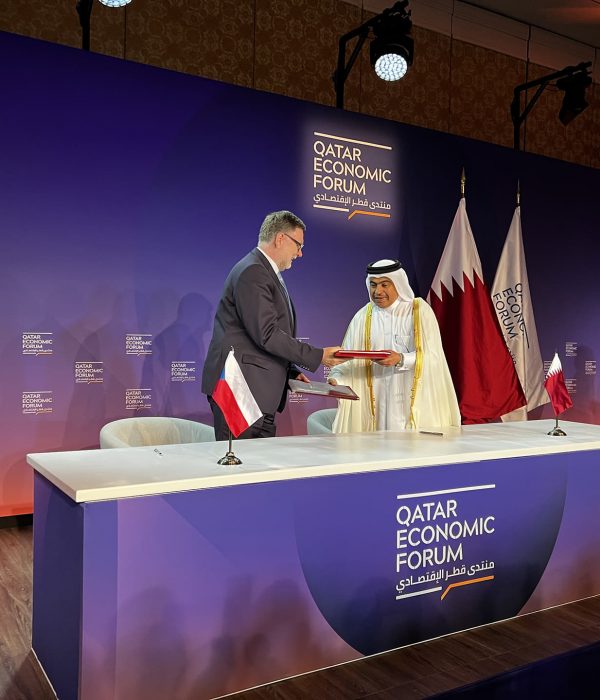 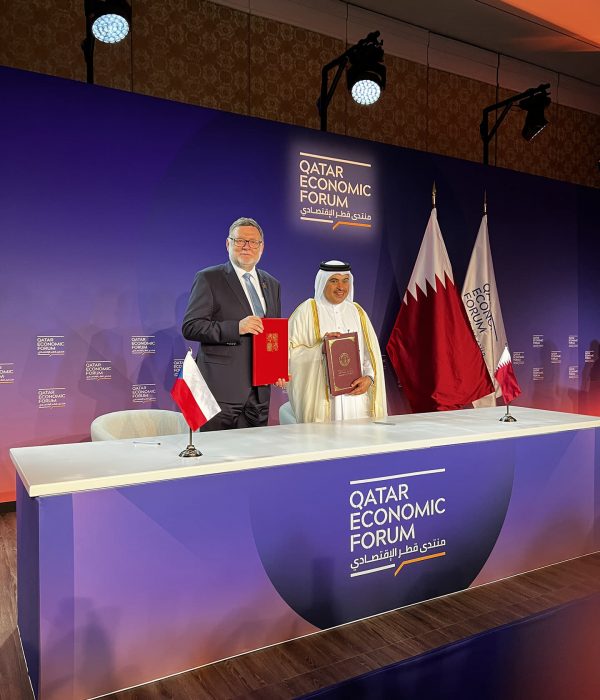